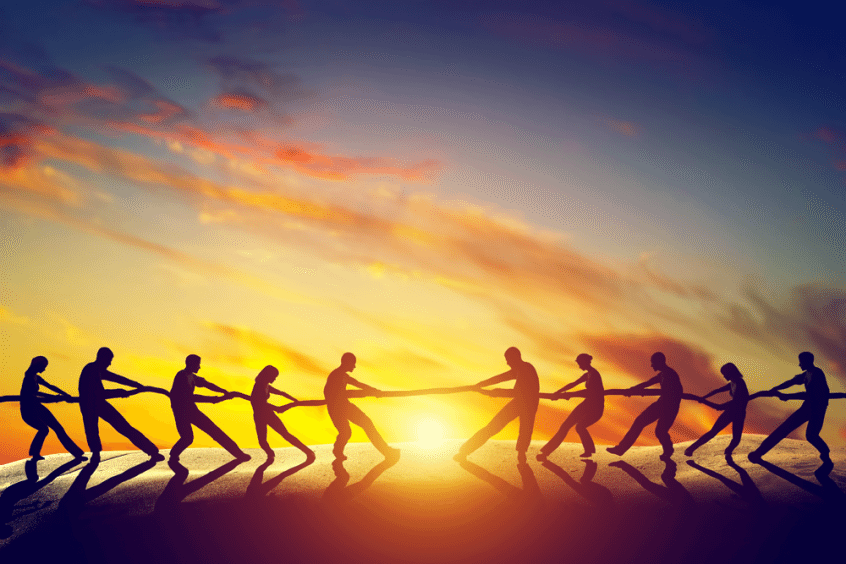 To trade or not to trade in endangered species.

There are those who believe a total ban on trade will kill demand? I don’t think so, but I’m open to persuasion. Elephant poaching is soaring and I don’t believe the one off sale 7 years ago is the cause as is claimed by the anti-trade group. Nor do I believe the burning of ivory has any impact on poaching… it just appeases the ignorant privileged Westerners – the funders of much of Kenya’s wildlife preservation efforts.

What I feel we have to look at, is whether it is better to have farmed wild animals or no wild animals at all. I’m afraid we conservationists have a long uphill battle to save wildlife and that the wildlife will be depleted before we have had much effect, especially if we continue trying to apply the failed traditional Western concepts of conservation. Personally, I hate the idea of farming wild animals commercially – but it may be the last resort. It is a matter I would like to discuss constructively with open-minded people on the other side.

It is also time for journalists to report more objectively, to start educating the ignorant as to the complexities of conservation of endangered animals in Africa. The growing anthropomorphism amongst the urban populations of the west is becoming the biggest problem for conservation. This trend is undermining real conservation groups like CITES and IUCN. The problem is not trade or trophy hunting. The problem is Disney and the likes of Animal Planet that give human names and characters to animals. The global outrage over Cecil has sounded alarm bells in many conservation NGO’s that don’t even like hunting! The fact that one lion made world headlines for so long speaks to the very problem that both you and I should be most concerned about.

We need dialogue. Non aggressive, no finger pointing dialogue. Currently people are in one camp or another which also limits relevent information that both parties work with. For example, I hear predominantly the pro-trade arguments as my sources are the game industry. I would like to hear and consider the other side’s arguments as they may change my opinion. Instead we end up shooting arrows at each other and little is achieved.