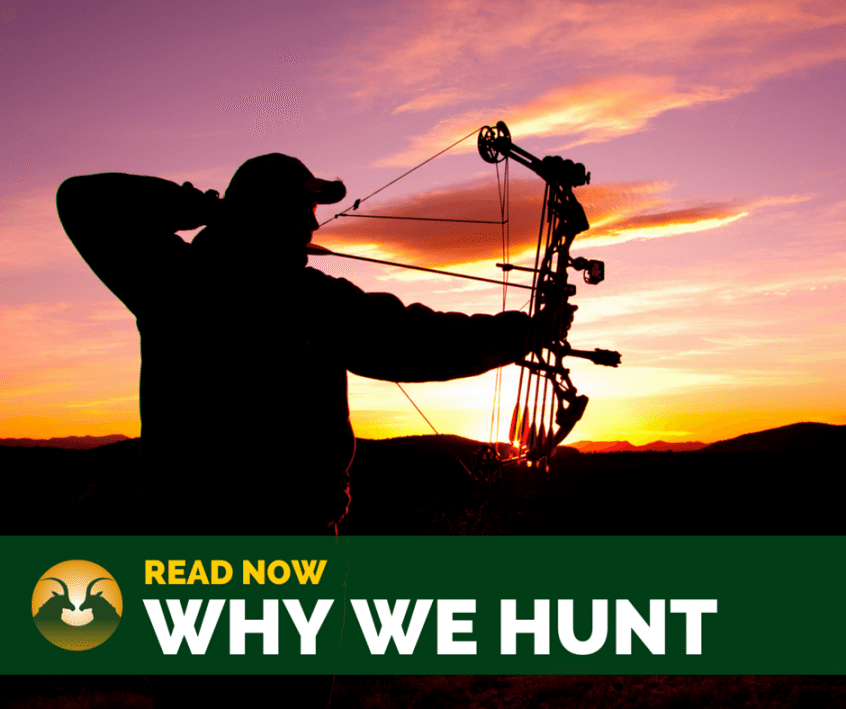 Hunting in South Africa – Why we Hunt

In the light of recent events surrounding the unfortunate killing of Cecil the Lion, and all the comments on Facebook and this blog, I offer the following article which has been up for as long as this website has been around – in the hope that some people who have no understanding of the reasons we hunt, or the reasons we allow hunting to take place on Melorani can at least get a glimpse into the sustainability of hunting in South Africa. It’s why we hunt.

Please read the entire article before ranting and raving.

Also, please note that Melorani Safaris is NOT in Zimbabwe where Cecil the Lion was killed. (That’s another country.)

Furthermore, my stance on hunting Lions is quite clear – Read this blog post about “canned” Lion Hunting and why it’s giving us a bad name.

WHY WE HUNT – Click here to read the article

“There’s only two places on the earth where wildlife at a large scale has actually increased in the 20th century, and those are North America and southern Africa,” said Rosie Cooney, a zoologist who is the chairwoman of the International Union for Conservation of Nature’s Sustainable Use and Livelihoods Specialist Group. “Both of those models of conservation were built around hunting.”from the article by Norimitsu Onishi, The New York Times, 10 August 2015