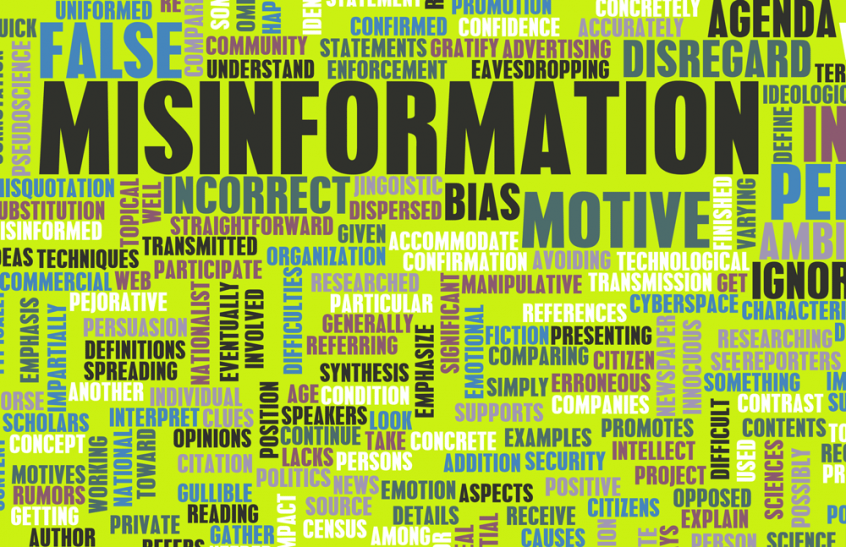 It seems too, that the media is largely informed by the populist and dishonest animal rights groups whose agenda is not conservation (check their record in Africa), but rather a business of collecting money from the gullible for their own salaries and propaganda campaigns. Neither the media nor the animal rights groups take any responsibility for the negative consequences their actions cause. Very often their actions are also destroying are many scientifically formulated and funded conservation projects that benefit both wildlife and the poor rural populations that live with the wildlife. Most journalists don’t care. They sell sensationalism and disregard … END_OF_DOCUMENT_TOKEN_TO_BE_REPLACED

Animal Rights Movement Facts – The Truth That You Should Know… The global Animal Rights Movement is NOT what it seems. It has perverted animal welfare goals (which are responsible and ethical) to achieving their goal of total animal liberation. Animal Rights Africa is part of the global rights movement and is linked to PETA, IFAW, ALF and HSUS. Animal rights groups are NOT animal welfare groups. They do not provide any support or management for animals or habitats. They are a political group trying to influence public opinion with their ideologies. Their massive funding goes towards these goals through awareness … END_OF_DOCUMENT_TOKEN_TO_BE_REPLACED